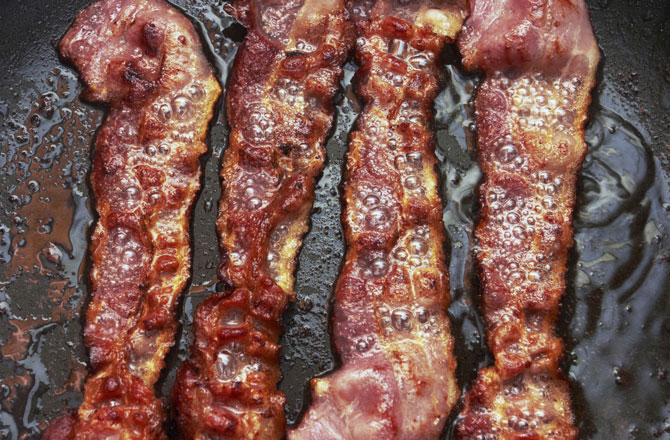 This past December, a press release based on a study boldly claimed lettuce produces more greenhouse gas emissions than bacon. The release went through a very particular arced news cycle: First, blogs and other publications reported it as written, then a few days later, others (including us) figured out that both the press release and the study itself had serious problems. END_OF_DOCUMENT_TOKEN_TO_BE_REPLACED