So now we’ve whet you appetite… come and get some of our premium pork sausages – we’ve on the world famous Moor Market. See you later? 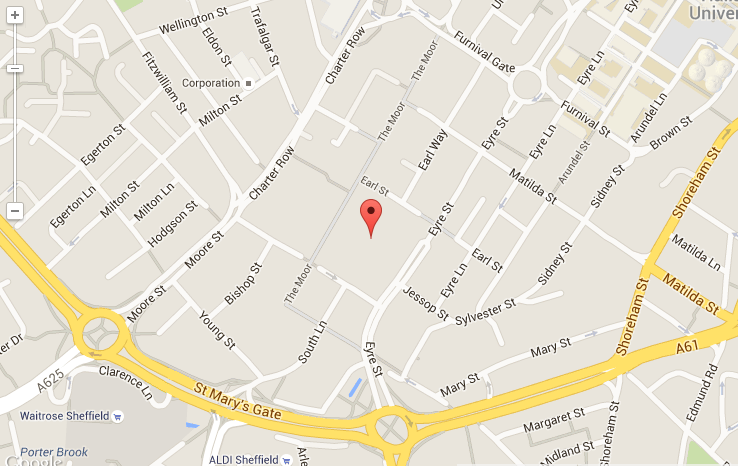