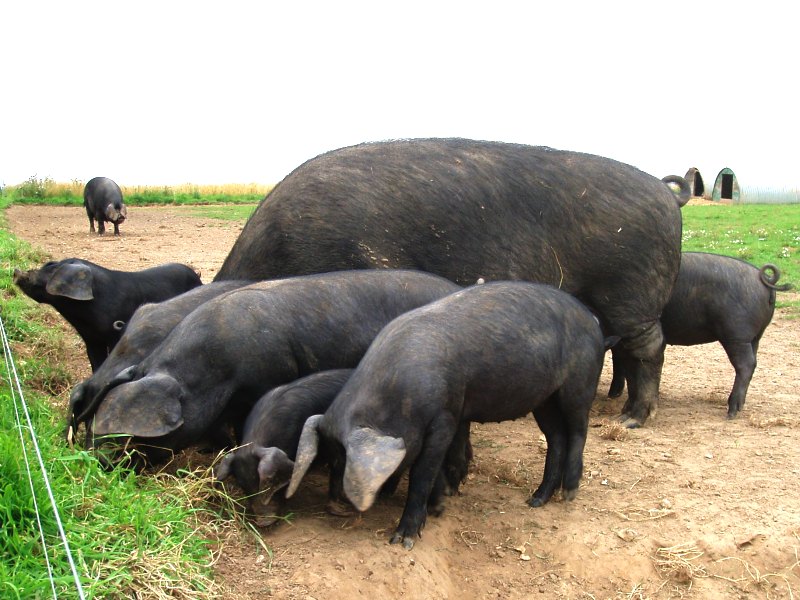 A major cattle industry initiative to help eliminate bovine viral diarrhoea (BVD) is to be extended across the UK.

The Agriculture and Horticulture Development Board (AHDB) is backing plans to extend the BVD Free programme in England later this year with £60,000 of funding from its dairy division (Dairyco) and beef and lamb division, Eblex.

It is expected that BVD Free will work closely with similar schemes in Scotland and Wales to ensure a coordinated approach across the country.

The scheme will encourage farmers to regularly test their cattle for BVD and will ensure they remove infected animals from the herd. The testing may become mandatory at a later date.

Gwyn Jones, chair of AHDB’s dairy division, said: “Eliminating BVD virus will not only improve health, welfare and production efficiency but contribute to our aim of reducing the need to use antimicrobials through better health.”

Stuart Roberts, chair of Eblex, said that beef farmers are particularly vulnerable to the effects of BVD which can “potentially wipe out one year of the productive life of beef suckler cows either because they do not get into calf or they produce a persistently infected calf which then dies before reaching a marketable weight”.

BVD control is also a key priority of the GB cattle Health and Welfare Group which has 19 members including animal welfare groups, the National Farmers’ Union, the Department for Environment, Food & Rural Affairs (Defra), the Scottish Government and Welsh Government.

AHDB is an executive non-departmental public body sponsored by Defra.