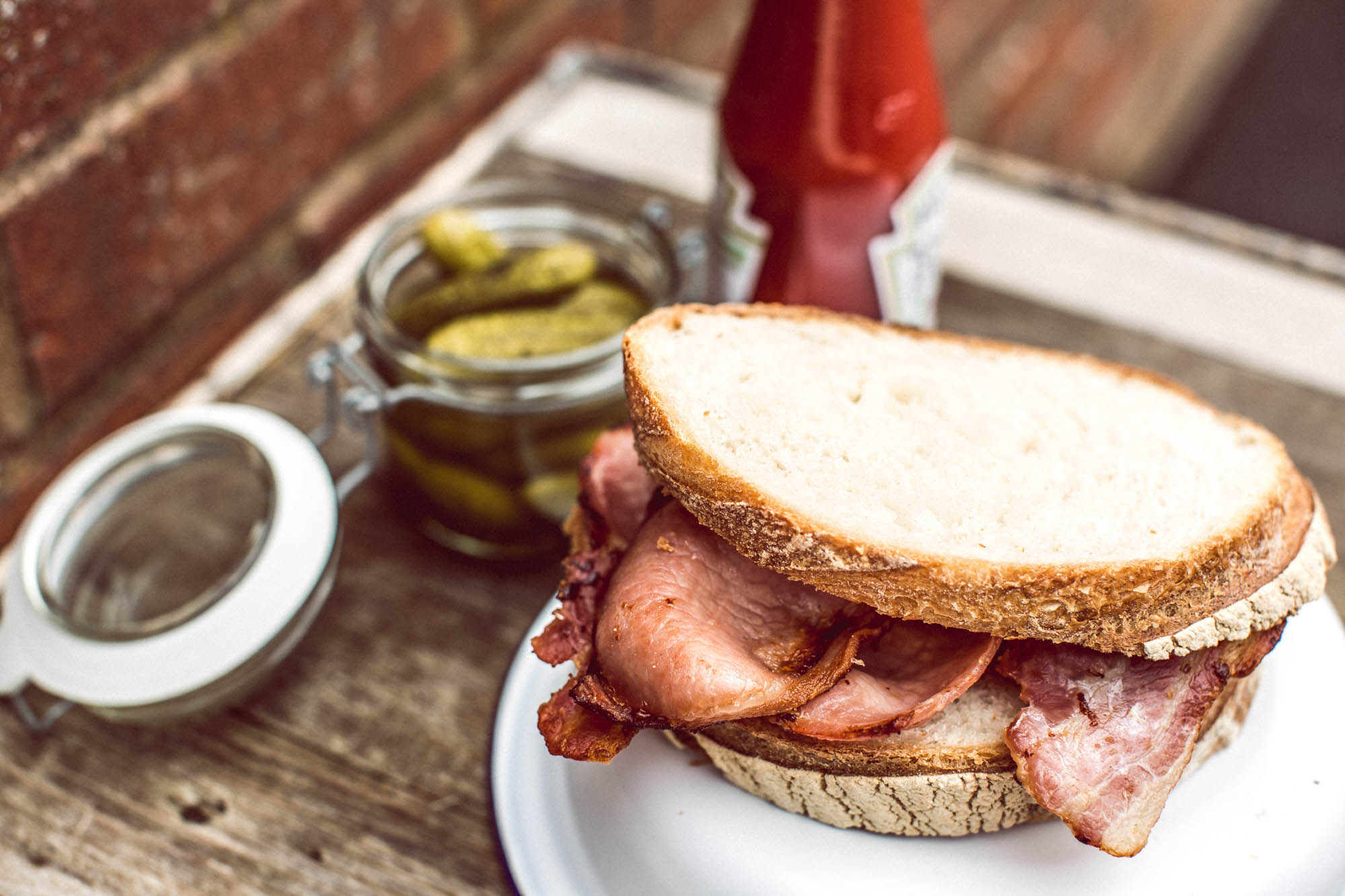 Brits know how to make bacon right as they slice the meat in a proper way so that the slices include loin and belly, and this creates an irresistible bacon that has been perfected with centuries of practice. Without the pork loin and pork belly, the British bacon back rasher is not considered suitable for the full English breakfast.

Also known as the Fry Up, this Anglo Saxon breakfast tradition has been adopted throughout Great Britain and the world as well. Britain has many other wonderful traditions.

The humble Sunday roast dinner is another of the most iconic things that you can find in Britain. It has been found that no other food pictures better the national identity of Britain than roast potatoes, a piece of beef, and a Yorkshire pudding. The Sunday meal has even been found to be more popular than fish and chips according to the 2016 Britishness Audit that was carried out by Tetley. When queried about what they thought could be the country’s national emblem, most Brits said a cup of tea, and it was followed closely by the Big Ben and the face of Her Majesty The Queen. It’s rightly said that nothing in the UK starts with having the legendary cuppa, and most often people put the kettle on in response to any kind of crisis.

A love of pubs and talking about the weather are also top the list of typically English things. Nearly 75% of people think that enjoying a beer in a pub is typically English. It was also revealed that Brits put on their summer clothes as soon as the sun is visible, talk about the weather very often, are too apologetic, and rarely makes a fuss when the meal is not good in a restaurant.